NASA's Hubble Space Telescope has photographed a spiral galaxy 55 million light-years away from Earth and at its heart is a monster.

NASA has taken to its blog and social channels to showcase an image taken by the Hubble Space Telescope's Wide Field Camera 3, which has honed in on a barred spiral galaxy that is approximately 55 million light-years away from Earth within the constellation Coma Berenices. The above image shows spiral galaxy M91, and while looking stunning to the eye, it's hiding an "astronomical monstrosity", according to NASA.

Much like our own galaxy, the Milky Way, M91 also contains a supermassive black hole at its center. A 2009 study using data acquired by Hubble estimated M91's black hole to weigh anywhere between 9.6 and 38 million times as much as the Sun. If you are interested in learning more about M91 or the Hubble Space Telescope, check out this link here. 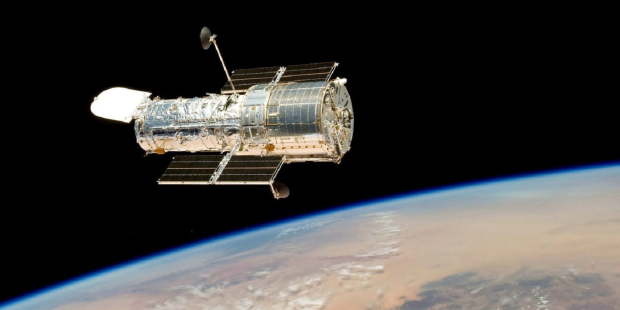