The United States has announced it will be providing Ukraine with an $800 million aid package that will include various types of weapons and defenses. 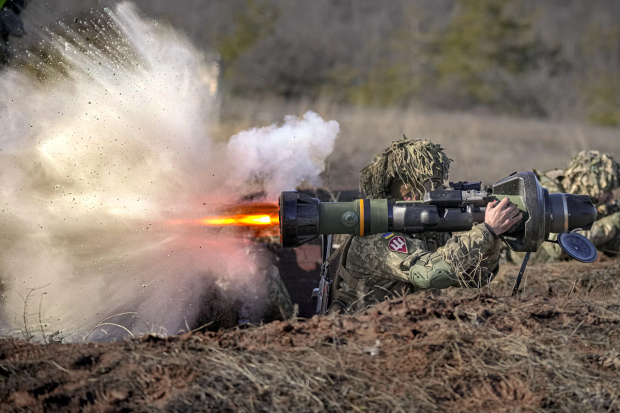 US President Joe Biden announced on Wednesday that the $800 million in military assistance headed to Ukraine will provide Ukrainian resistance with a variety of defensive systems that include heavy artillery, drones, vehicles, radars, and helicopters. Additionally, the package contains chemical, biological, radiological, and nuclear protective equipment.

The Department of Defense website reveals what the US has already provided Ukraine, and judging by the list, this is the first time the US has provided Ukraine with protective equipment for chemical, biological, radiological, and nuclear scenarios. President Biden said that the equipment provided by the US "has been critical" in Ukraine's defense against Russia's invasion, and that "I assured President Zelenskyy, the American people will continue to stand with the brave Ukrainian people in their fight for freedom."