The Defense Intelligence Agency (DIA) has released a report summarizing the threats from the nations to the United States' satellites. 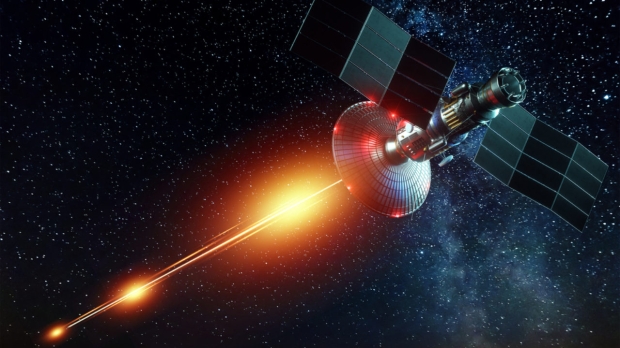 The report asserts that China and Russia are both developing and deploying anti-satellite weapons (ASAT) while simultaneously increasing the size of their intelligence, surveillance, and reconnaissance (ISR) spacecraft. These potential threats to the U.S. help determine how the Pentagon's defense budget is allocated, specifically for the U.S. Space Force (USSF) and U.S. Space Command (USSPACECOM).

"China has multiple ground-based laser weapons of varying power levels to disrupt, degrade, or damage satellites that include a current limited capability to employ laser systems against satellite sensors. By the mid-to-late-2020s, China may field higher power systems that extend the threat to the structures of non-optical satellites," the DIA wrote.

China has almost doubled its ISR fleet since 2018 to over 250 systems as of January 2022, which is a number only second to those operated by the United States. Russia is allegedly "pursuing counterspace systems to neutralize or deny U.S. space-based services." Russia may add to its several "ground-based lasers that can blind satellite sensors" with "higher-power systems that extend the threat to the structures of all satellites, not just electro-optical" by 2030. 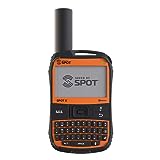