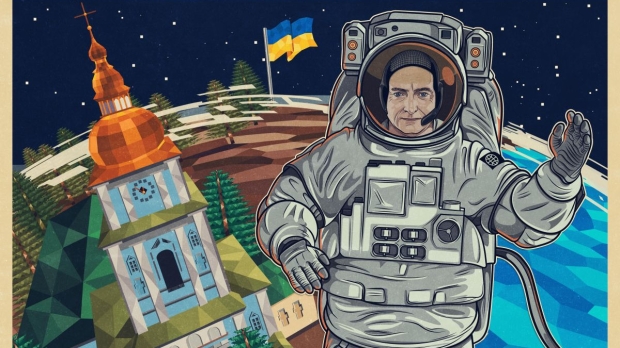 The collection has been released exclusively on the OpenSea NFT marketplace, and features artwork commemorating his time spent in space made in collaboration with the Orange Comet content creation studio. The funds raised from the sales of the NFTs will help the people of Ukraine amidst the Russian invasion of the country.

"I'm proud to announce that my NFT collection is officially sold out on @opensea. Thank you to everyone who supported this project! In the midst of this war, it's amazing that we can come together through art to aid the people of Ukraine. Over $500,000.00 raised today!" Kelly tweeted.

Kelly has been a vocal opponent of the Russian invasion of Ukraine, going so far as to become embroiled in a Twitter feud with Dmitry Rogozin, the head of Russia's space agency, Roscosmos. NASA reached out to Kelly to ask him to cease antagonising Rogozin to which he obliged. Later, Kelly explained in a tweet he had personal ties to the war in Ukraine, as his "nephew and niece have roots in Ukraine."

Ready for Launch: An Astronaut's Lessons for Success on Earth