A hacking group affiliated with the Anonymous hacking collective claimed that it had infiltrated Russia's space agency systems and seized control. 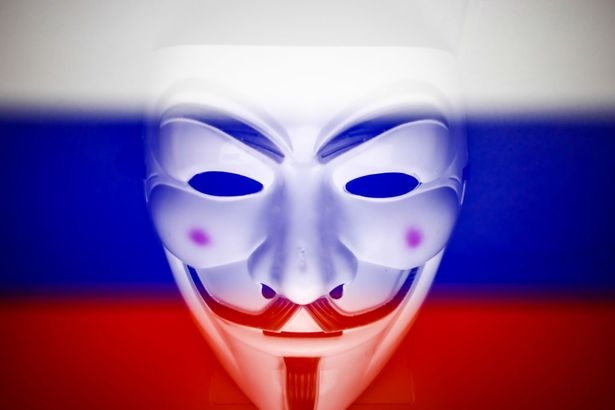 The hacking group called Network Battalion 65 (NB65) took to its Twitter account to post screenshots of server information that they then claimed was displaying the group had infiltrated the Russian space agency "Roscosmos" control system. The head of Roscosmos refuted the claims by NB65, Dmitry Rogozin, who called NB65 "scammers and petty swindlers", and said that "All our space activity control centers are operating normally."

Now reports are surfacing that state a file containing the source of the hack has been analyzed, revealing that the hacking group used 66% of the same code as Conti, a Russian crime hacking group that used ransomware to steal millions from Western companies. As NB65 used the majority of Conti's ransomware to hack Roscosmos systems, it seems that NB65 has changed Russia's own ransomware code and used it to attack the Kremlin. 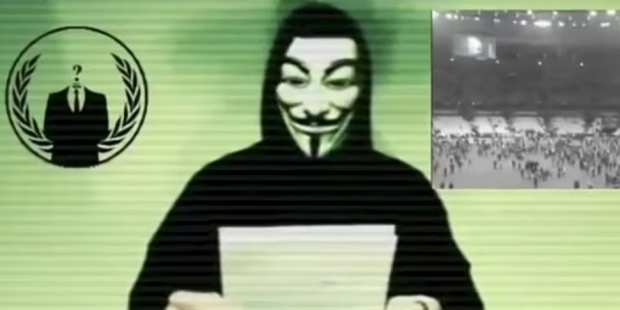 Recently, Anonymous dropped an update on its status with its cyberwar waged against Russia and Putin. See more of that below.

Read more: Anonymous drops update on its cyberwar waged against Russia and Putin