Moondust collected by NASA astronaut Neil Armstrong on the Apollo 11 mission was recently sold at an auction as a part of a Space History Sale. 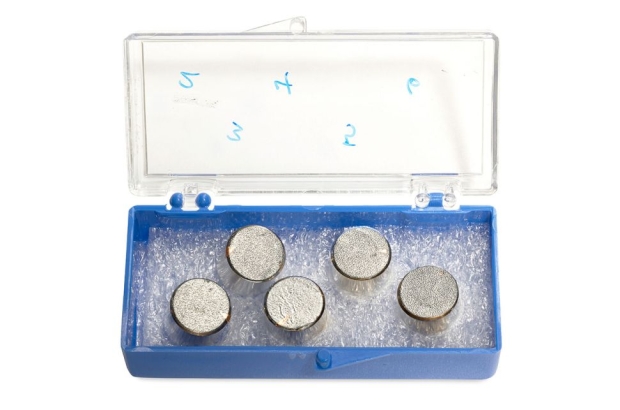 The moondust is a part of the first lunar samples collected by astronaut Neil Armstrong, according to NASA. The samples were auctioned off by Bonhams, which originally estimated that the moondust would be worth anywhere between $800,000 to $1.2 million. However, at the Space History Sale held on Wednesday in New York, the very small amount of microscopic moon dust sold for $504,375, falling very short of what Bonhams expected.

When Bonhams received the lunar samples, it was unable to verify the total weight due to the fineness of the dust. Eventually, Bonhams cited the dust in microns and that the dust was actually found in the seams of a bag that was used to transport the original lunar samples that were collected in 1969.

A NASA curator verified that bag flew on the Apollo 11 mission and was later sold at a government forfeiture auction in 2015. NASA then refused to give up the bag, which caused the buyer to file multiple lawsuits that resulted in the buyer winning the cases and receiving the bag.

Furthermore, another lawsuit that was settled outside of court resulted in NASA handing over the lunar samples not long after the owner of the bag re-sold it at a Sotheby's auction for $1,812,500 in 2017. 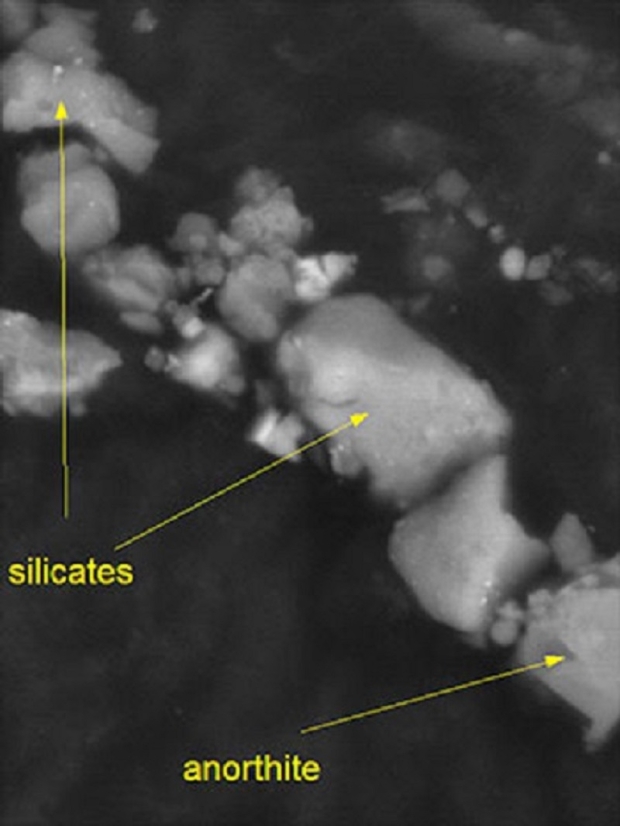