Anonymous announced the beginning of its cyberwar with Russia when Putin's forces started invading Ukraine, and now the collective has another update for the public.

Taking to its official Anonymous Twitter account, the hacking collective vowed that it would not stop its cyberwar with the Kremlin until Russia stops its aggression altogether. The recent update follows many previous updates of Anonymous revealing it had leaked the personal data of 120,000 Russian soldiers (April 3), and that it hacked the central bank of Russia and stole 35,000 files (March 24).

Notably, Anonymous has also claimed that it had hacked Russian streaming services Wink and Ivi and live TV channels such as Russia 24, Channel One, and Moscow 24 to broadcast war footage from Ukraine to show Russian citizens the horrors of Putin's invasion. Furthermore, the hacking collective said that it had infiltrated a censorship agency, government, corporate, and news websites.

All of these announcements are examples of Anonymous' cyberwar against Russia, and as long as the invasion continues, we can expect that the hacking collective will continue to cause numerous problems and headaches across Russia. 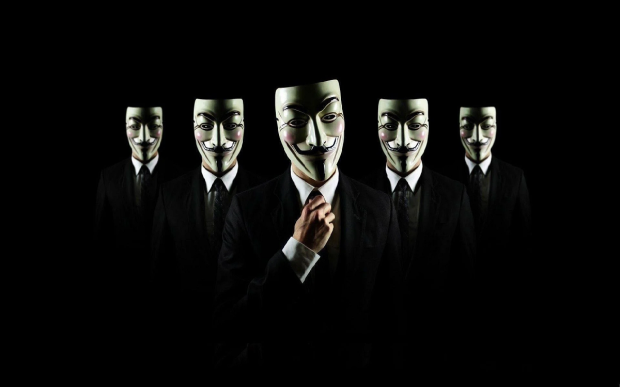