Russia is currently attacking a key piece of Ukraine's space infrastructure, according to a recent report from NBC. 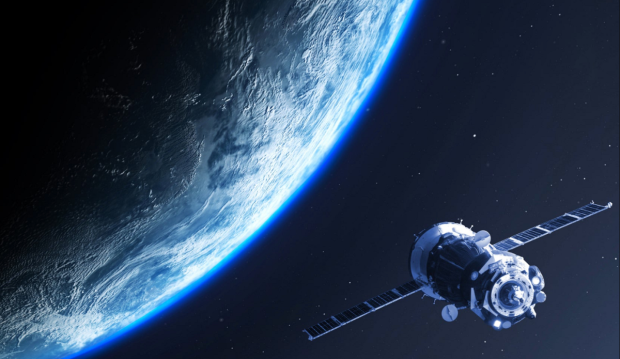 The report from NBC quotes the US Space Force, which says it's possible that Russia has positioned jammers around Ukraine that are interrupting the Global Positioning System (GPS) satellites regularly used for navigation and mapping. Notably, the jammers aren't targeting the satellites in space, but the devices used to receive the data, preventing them from receiving any usable signal.

Furthermore, David Thompson, the Space Force's vice chief of space operations, spoke to NBC and said that at the moment, Russia hasn't attacked any satellites in low-Earth orbit, but officials are monitoring the region for such a situation to unfold. Additionally, some areas in Ukraine are suffering from an internet shortage despite SpaceX CEO Elon Musk's generous donation of Starlink satellites.

"Ukraine may not be able to use GPS because there are jammers around that prevent them from receiving any usable signal. Certainly the Russians understand the value and importance of GPS and try to prevent others from using it," said Gen. David Thompson, the Space Force's vice chief of space operations.

Musk took to Twitter on March 1 to say that some Starlink terminals were being jammed for several hours at a time and that SpaceX had rolled out a software update that bypasses the jamming.