NASA has announced it achieved a major milestone in gathering data on Earth's climate through its GEDI mission.

The space agency took to its blog and social media channels to announce the release of a new data product from the Global Ecosystem Dynamics Investigation (GEDI), which provides what NASA calls the "first near-global estimate of aboveground forest biomass and the carbon it stores". On NASA's blog, the space agency explains that climate researchers will be able to access the data product and plug in their regions of query to study forest structure and carbon content with increased precision.

GEDI is equipped to the International Space Station (ISS) and is specifically designed to measure Earth's vegetation by creating 3D maps with data acquired by shooting laser pulses at the trees and land below it. NASA writes that the results GEDI has acquired have compared nicely to the forest inventories listed by the Food and Agriculture Organization of the United Nations and U.S. Forest Service Forest Inventory and Analysis data.

"We can apply this framework to estimate biomass for entire countries - for example, many countries in the pan-tropical regions don't have national forest inventories. Now we have the means to provide an estimate of aboveground biomass with known uncertainty that can be used to support climate reporting and a broad range of applications," said John Armston, GEDI's lead for validation and calibration and an associate research professor at the University of Maryland. 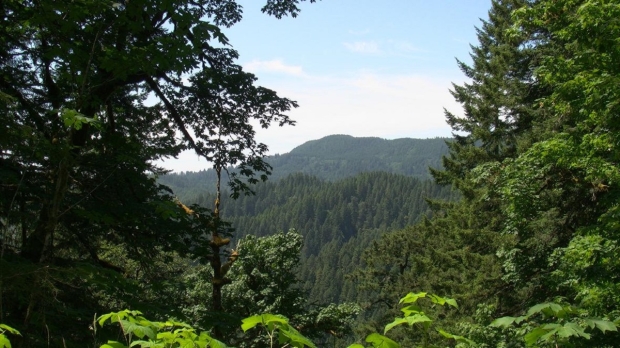