The US Department of Justice (DOJ) has announced its targeting Russian "botnets", while also warning the Kremlin that it doesn't matter "how far you sail your yachts". 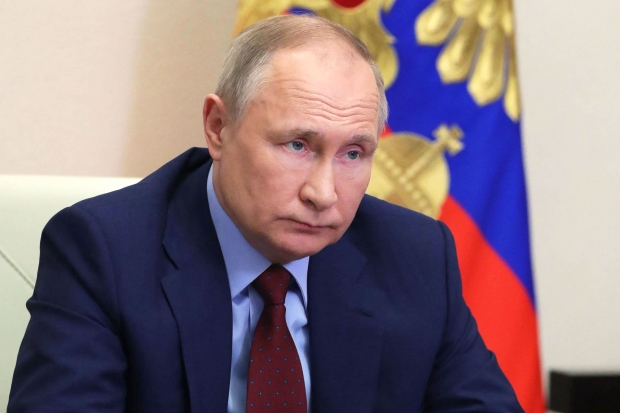 The announcement of a Russian botnet being brought down happened on Wednesday and came from US Attorney General Merrick B. Garland, who said that the DOJ and assisting government agencies such as Homeland Security, and the FBI had dismantled a botnet created by the Sandworm hacker group, which had ties to Russia's military and intelligence agency.

The group of hackers created a system that distributed malware called "Cyclops Blink" to thousands of networking devices that WatchGuard Technologies and ASUSTek Computer constructed. Notably, the group that was tasked with bringing the operation down was able to hack into the botnet's main system and take control of all infected devices.

"Through close collaboration with WatchGuard and our law enforcement partners, we identified, disrupted and exposed yet another example of the Russian GRU's hacking of innocent victims in the United States and around the world," said US Attorney Cindy Chung in a statement.

Attorney-General Garland warned Russia that the US will continue to chase down any Russian-affiliated "criminal conduct" and hold them accountable.