Ukraine intelligence that pies given to Russian soldiers by local Ukrainians have killed at least two Russian troops and have injured 28 more. 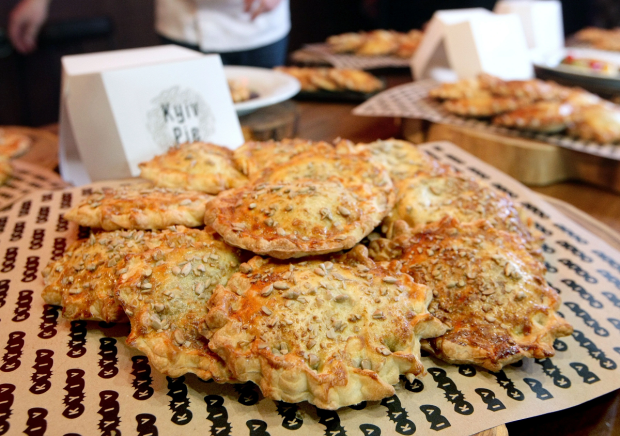 Ukraine's Ministry of Defence Intelligence announced on Saturday that local residents of the Izium district that's located in the Kharkiv region, have "treated" Russian soldiers with poisoned pies. "As a result, two occupiers died at once, another 28 were taken to the intensive care unit. Their current state is being clarified."

Ukraine's ministry of defense wrote that Ukrainians resist Russia by "all available means", with reports stating that hundreds of Russian troops suffer "severe illness" from various poisoned food and drink. The intelligence agency wrote that there at least "500 more servicemen of the Motorized Rifle Division of the Russian Federation are in hospitals due to severe alcohol poisoning of unknown origin." 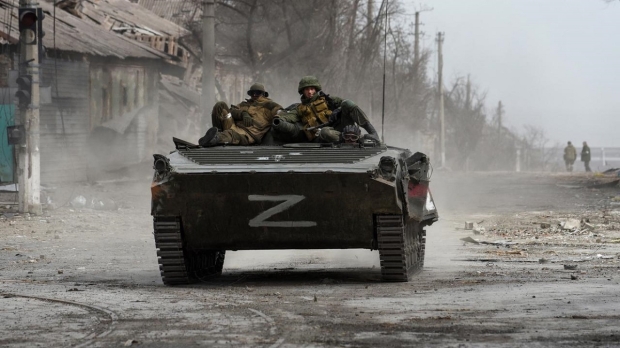 The news of the poisoned pies follows Ukraine's announcement that it had reclaimed more than 30 towns after Russia has seemingly pulled its forces back.