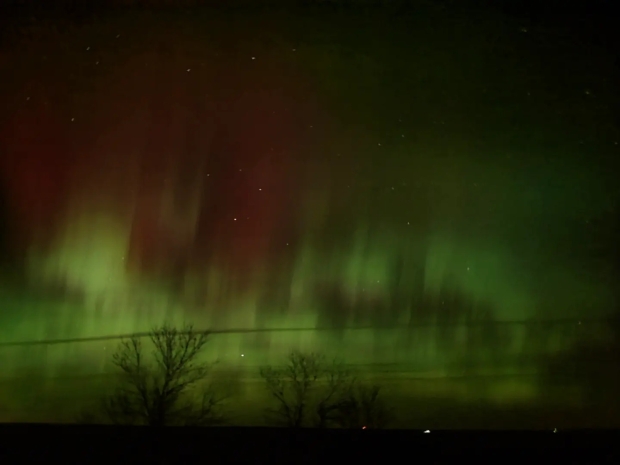 A CME is a wave of charged particles that are can be released from the Sun when a solar flare occurs. In the recent instance, two CMEs were released following the multitude of solar eruptions, and these CMEs were headed straight for Earth. Officials described the second CME to be "cannibal" as it overtook the first and combined into one large wave of charged particles.

Read more: Powerful 'cannibal' Sun blast on its way to collide with Earth

As a result, officials warned there was an increased chance of auroras appearing around Earth during the time of impact. The U.S. National Oceanic and Atmospheric Administration's Space Weather Prediction Center (SWPC) issued a G3 "strong" geomagnetic storm warning on March 30, with the scale of severity ranging from G1 to G5. The geomagnetic storm caused by the impact of the CME produced gorgeous auroras that were seen in the early hours of Thursday. 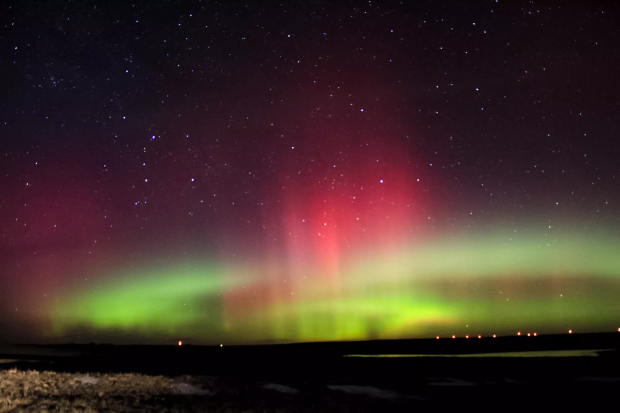 Some individuals captured images of the northern lights and posted them on social media. Below and above are some of those images.