Plans for SpaceX's Starlink satellites show that the constellation hopes to one day grow to 42,000 strong.

Before that tweet, Musk said that the progress of his SpaceX Falcon team was going well, which is responsible for the Falcon 9 rockets the Starlink satellites are launched aboard. Since the first Starlink launch in May 2019, over 2,000 Starlink satellites have been sent into orbit, with over 1,600 currently operational.

NASA has previously issued a warning to the FCC regarding SpaceX's request for approval to launch an additional 30,000 Starlink satellites on top of its currently approved 12,000 satellites. Increased satellite density in the atmosphere could impact scientific observations, asteroid detections, add to growing space debris and threaten other satellites or space stations in orbit. 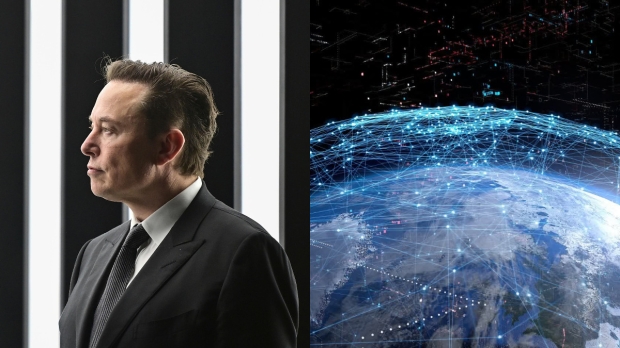