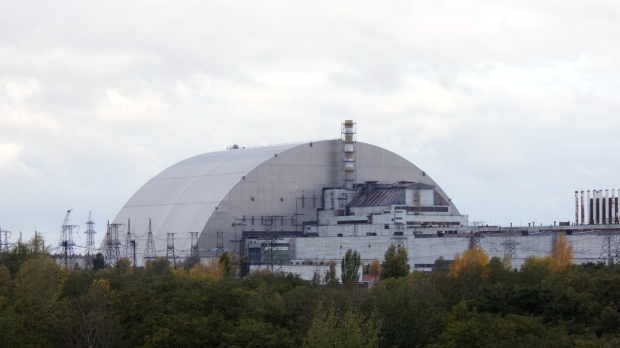 Russian forces could use the radioactive material stolen from a radiation monitoring lab near the defunct Chernobyl nuclear power plant to make dirty bombs, combining conventional explosives with radioactive material. The troops took radionuclides, or radioactive isotopes, and radioactive waste. The material can't be used to make proper nuclear weapons, as none of it contains plutonium or uranium.

"There are so many radioactive sources around the world. If someone wants to get their hands-on this there's an easier way. These radioactive sources you can steal in every hospital. It would always have been possible for someone to sneak in and steal something. I don't see that the risk is any higher than before the Russians invaded," said Bruno Merk from the University of Liverpool.

Radionuclides are typically used to calibrate instruments in the lab and likely would only have been taken in small quantities, as larger quantities would have required more heavily shielded storage and transportation methods.

"I'm skeptical that there would be any strategic purpose for Russia to use these materials in a dirty bomb," Edwin Lyman, a physicist and the Director of Nuclear Power Safety with the Union of Concerned Scientists, told Live Science.