Sabrent absolutely rules the SSD market with its flagship Rocket 4 Plus SSD, which I have in a couple of my machines thanks to their huge 4TB capacity -- but don't worry, Sabrent has 8TB models of its Rocket 4 Plus -- and now the storage dominator has just unveiled its first SD cards.

The new Sabrent Rocket V90 SD cards come in four capacities: 64GB, 128GB, 256GB, and the largest model -- 512GB -- which is also the first-ever 512GB capacity SD card with V90 speeds. Sabrent will be unleashing its new SD cards with V90 speeds that will help content creators, and everyone in between, to get their content from their cameras to their computers as fast as possible.

You're going to be flying along with up to 280MB/sec writes and 250MB/sec reads on the Sabrent Rocket V90 SD cards, in all capacities -- 64GB to 512GB -- which is damn fast. The fastest SD cards on the planet are topping out at 280MB/sec, so Sabrent is really... rocketing... into the scene, one would say. 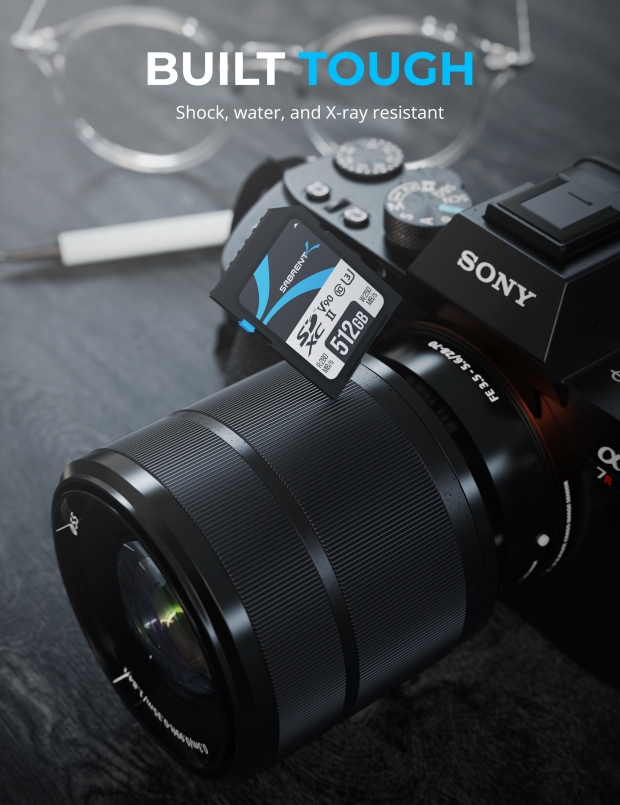 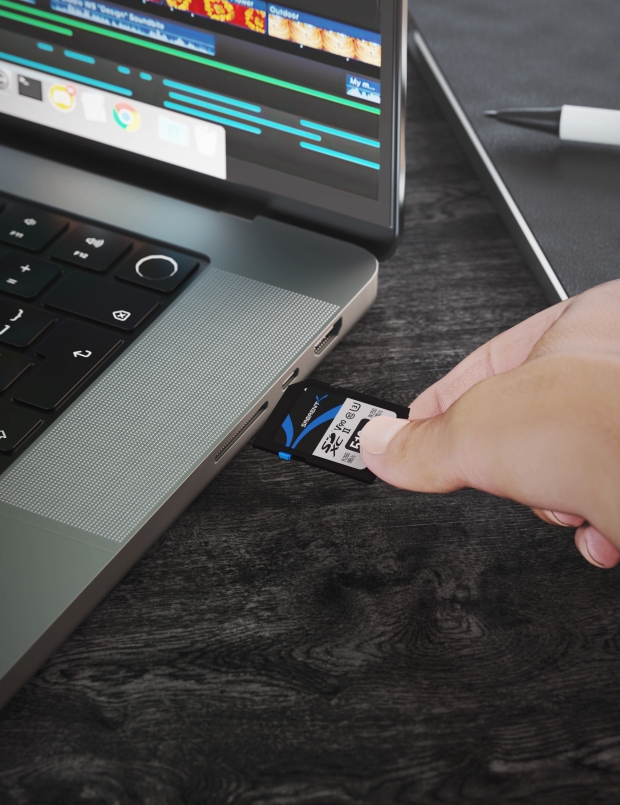 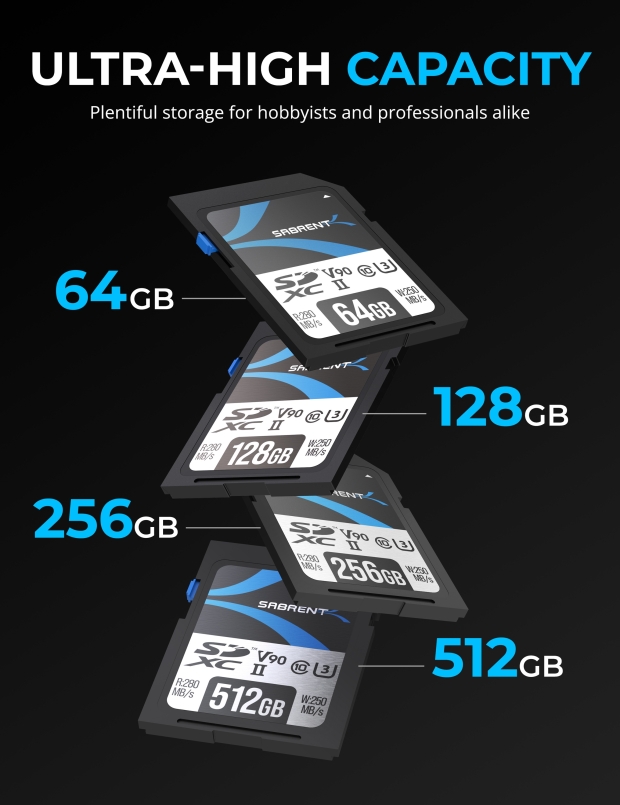 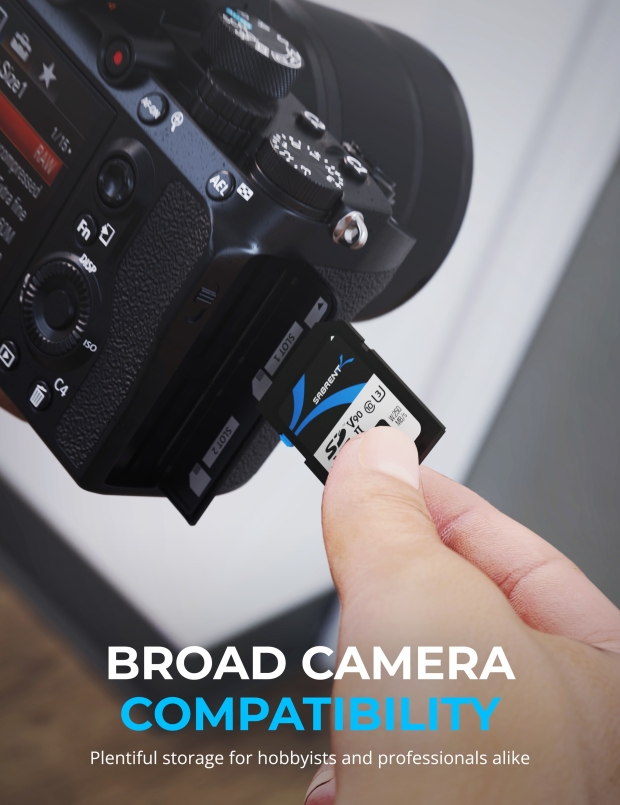 Once inside, well then you'd want one of those wicked-fast Sabrent Rocket 4 Plus SSDs inside of your PC... or inside of some also-wicked-fast Sabrent-powered external storage... which are capable of beyond 7GB/sec if they're in a PCIe 4.0-ready system.

Sabrent's new Rocket V90 SD cards come with a 3-year warranty, too... meanwhile, we're looking at an April 24 release, but that could change. If it does, the new Rocket V90 SSDs shouldn't be too far behind that. Expect them in the next month or so. 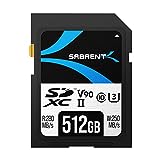