NASA is nearing the end of fine-tuning the James Webb Space Telescope as calibrations are expected to wrap up by the end of June. 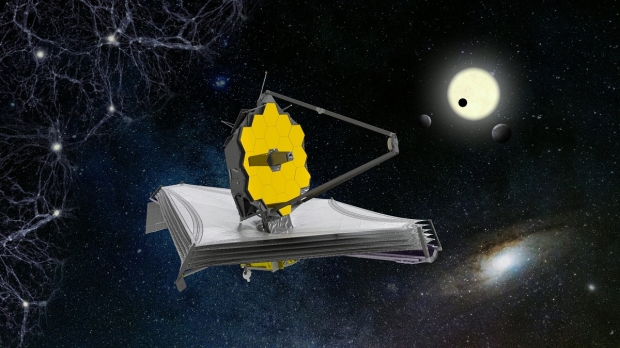 The space agency has gone through more than 1,000 potential research proposals from astronomers from all around the world and has compiled a year-long list of targets Webb will be pointed at. The world's most powerful telescope will observe the light from the first stars and galaxies that formed only a hundred million years after the Big Bang - it will be the furthest humans have ever looked back in time.

Webb cost more than $10 billion and won't just be studying light from stars and galaxies, it will also observe exoplanets which are planets that are orbiting stars that aren't our sun. Webb will monitor these exoplanets and attempt to analyze their atmosphere for any potential signs of life. So, what will the first images released from Webb?

"Yes, the targets have been chosen for the super-secret first images that will be released," said Jane Rigby, the James Webb Space Telescope operations project scientist at NASA Goddard Space Flight Center on March on 16. "We've selected more than a full year of science. Those targets, those programs have been fully specified. The computer files that tell Webb how to take the data, we have all those in hand."