The study on alcohol consumption titled "Association of Habitual Alcohol Intake With Risk of Cardiovascular Disease" has been published in the journal JAMA Network Open. 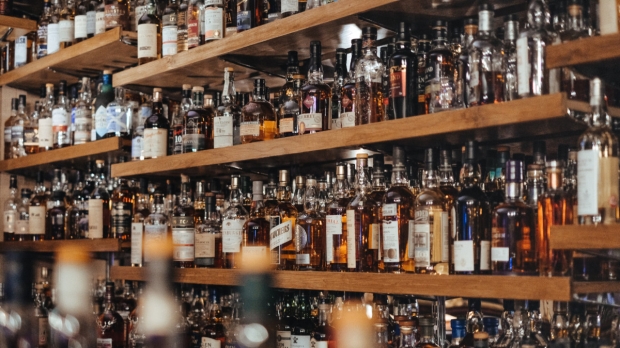 Researchers from the Massachusetts General Hospital (MGH), the Broad Institute of MIT, and Harvard have determined that alcohol intake of any level is associated with a higher risk of cardiovascular disease. Their findings contradict the supposed benefits of light-to-moderate alcohol consumption on heart health that previously may have been conflated with other positive lifestyle factors in individuals with such consumption.

The study examines 371,463 participants in the UK Biobank, with an average age of 57 years old and average alcohol consumption of 9.2 drinks per week. Those with the lowest levels of alcohol consumption had the lowest risk of heart disease, followed by those who abstained, seemingly suggesting a positive influence from alcohol consumption. However, they found this was likely due to healthier lifestyles in the lower-level consumers, such as greater physical activity and vegetable intake and less smoking.

"The findings affirm that alcohol intake should not be recommended to improve cardiovascular health; rather, that reducing alcohol intake will likely reduce cardiovascular risk in all individuals, albeit to different extents based on one's current level of consumption," said senior author Krishna G. Aragam, MD, MS, a cardiologist at MGH and an associate scientist at the Broad Institute. 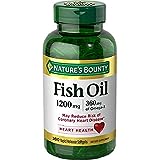