A study on the breakthrough titled "Spelling interface using intracortical signals in a completely locked-in patient enabled via auditory neurofeedback training" has been published in the journal Nature Communications. 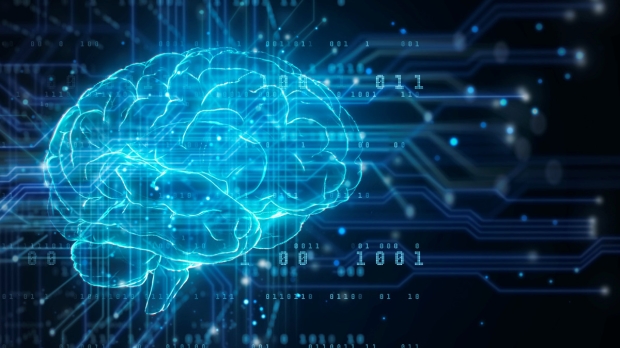 Researchers from the University of Tubingen in Germany developed a brain-computer interface to allow a man fully paralyzed from amyotrophic lateral sclerosis (ALS) to communicate verbally. The 37-year-old man, known as patient K1, had a microelectrode device implanted into his brain, which used custom computer software to translate his brain signals.

Assistive communication devices for ALS typically involve eye-tracking or facial muscles that are still functional. Stephen Hawking, who also suffered from ALS, moved his cheek muscle to control the device that allowed him to communicate once his condition worsened to the state of almost complete paralysis.

Patient K1 lost the ability to walk in 2015 and began using an eye-tracking-based communication device in 2016 but regressed to only being able to communicate "yes" and "no" as his ability to fixate his gaze waned. He sought help from researchers, who placed the device in his brain after he lost the ability to move his eyes. After three months of using "auditory neurofeedback," the patient could select individual letters and spell out words and phrases, addressing the researchers by saying "boys, it works so effortlessly."