The United States has formally declared that Russia has committed war crimes after a "careful review" of the events taking place in Ukraine. 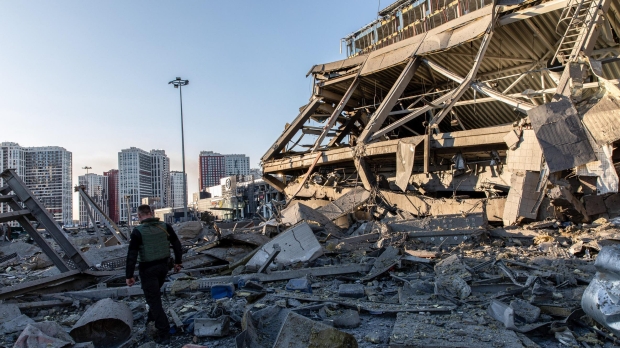 The announcement has come from Secretary of State Antony Blinken, who said on Wednesday that since Russia has attacked apartment buildings, schools, hospitals, shopping centers, and critical infrastructure, it has left thousands of innocent civilians dead. With the death of so many civilians, Blinken said Russia has committed war crimes and that the U.S. is "committed to pursuing accountability using every tool available, including criminal prosecutions."

According to the United Nations (UN), there have been 977 confirmed civilian deaths which include 81 children and another 1,594 injured individuals. However, the U.N. states that the actual figures are likely "considerably higher". The comments from Blinken come after President Joe Biden called Putin a "war criminal", which sparked a heated response from the Kremlin that revealed that relations between the U.S. and Russia are now "on the verge of rupture".