A paper on the experiment titled "Experimental protocol for testing the mass-energy-information equivalence principle" has been published in the journal AIP Advances. 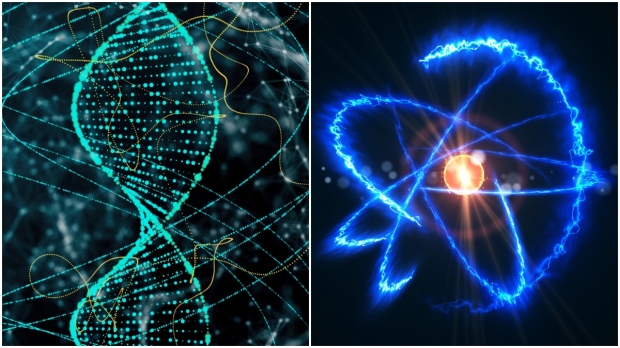 Dr. Melvin Vopson of the University of Portsmouth has devised an experiment which could demonstrate information as a fifth state of matter, alongside solids, liquids, gases and plasma. Dr. Vopson has previously published research which suggests that information has mass, and that all elementary particles store information in a similar way to DNA in humans.

"This would be a eureka moment because it would change physics as we know it and expand our understanding of the universe. But it wouldn't conflict with any of the existing laws of physics. It doesn't contradict quantum mechanics, electrodynamics, thermodynamics or classical mechanics. All it does is complement physics with something new and incredibly exciting," said Dr. Vopson.

"If we assume that information is physical and has mass, and that elementary particles have a DNA of information about themselves, how can we prove it? My latest paper is about putting these theories to the test so they can be taken seriously by the scientific community," Dr. Vopson continued.

The experiment will use particle-antiparticle collisions to detect and measure the information stored in an elementary particle. Colliding these particles will annihilate them, converting them into energy, typically gamma photons. According to Dr. Vopson, the information from the particle will have to go somewhere, and it will be converted into low-energy infrared photons which can be measured. 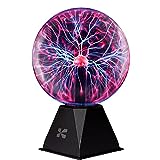