A top US official has declared that Russia has failed at achieving its three main objectives with its invasion into Ukraine. 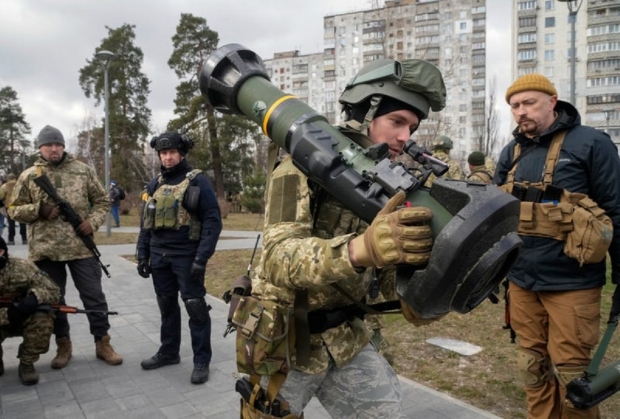 Sullivan went on to recognize the perseverance of the Ukrainian people defending their country and refusing to submit to Russian invaders. Adding that the Russian military has suffered heavy losses against Ukraine's defenses, and according to the US Defense Secretary Lloyd Austin, the invasion has "essentially stalled" after the Kremlin's "abysmal performance".

"Russia intended to accomplish three basic objectives in launching its unprovoked attacks against Ukraine - first, to subjugate Ukraine. Second, to enhance Russian power and prestige. And third, to divide and weaken the West. Russia has thus far manifestly failed to accomplish all three objectives. In fact, it has thus far achieved the opposite," said Sullivan.

"Russian power and prestige have been badly depleted. The Russian military has dramatically underperformed. The Russian economy has been rocked by powerful sanctions. The Russian high-tech and defense sectors are being choked off from key inputs. Russia is a pariah in the international community," said Sullivan.