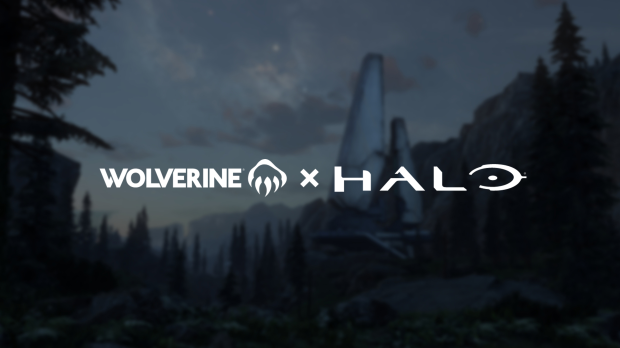 Halo Infinite is in trouble. The game has shed tons of players since release due to a myriad of reasons including:

What I've found most interesting about Halo Infinite's release (and previous delay) was the dearth of marketing deals that Microsoft signed with other brands. Since December, it seems like Halo Infinite is everywhere. It's on Rockstar and Monster energy drinks, fingernail polish, and there's even Swarovski crystal collectibles. The marketing deals are so big that there's a Halopedia article just on Infinite's promos.

Now there's yet another deal...and it's kind of a head-scratching moment. Halo is coming to Wolverine boots. It's a neat cross-over on the surface but it doesn't make a whole lot of sense--at least not when the game itself is floundering.

It's also worth mentioning that the Halo TV show cost roughly $90 million to produce, which basically the budget for a new AAA game.

Sadly, it looks like Halo is everywhere except where it really counts: The game itself. Halo Infinite's Steam playerbase has dropped 96% since release; it peaked at 272,586 players at launch and was only 9,742 players in the last 24 hours.

343 Industries promises a new season is coming in May, and that they're working to fix cheating and netcode issues. Interestingly enough, Halo Infinite does have a proprietary anti-cheat system called Arbiter, and they've also confirmed red reticles will never return on PC.