Reports indicate that Russia is transporting dead and wounded soldiers to Belarus in an attempt to cover up the true number of deals in Ukraine. 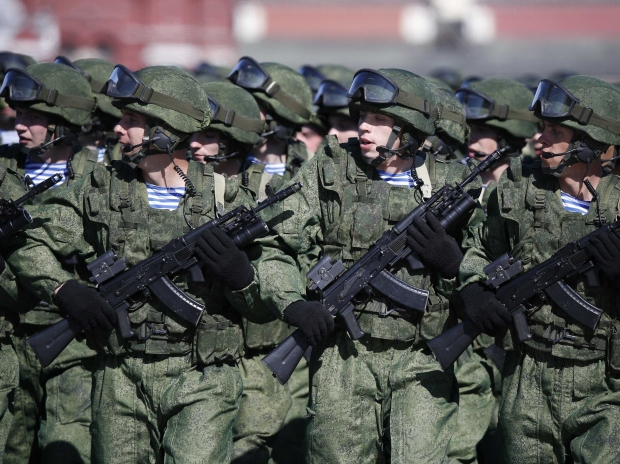 RadioFreeEurope has reported that eyewitnesses have seen the morgue in Mazyr, Belarus is currently overflowing with corpses, and that hospitals in the surrounding area are being bombarded with wounded Russian soldiers. Additionally, an eyewitness alleged that "black sacks" are also being loaded from Russian military ambulances onto Russian railway cars.

"Passengers at the Mazyr train station were shocked by the number of corpses being loaded on the train. After people started shooting video, the military caught them and ordered them to remove it," the eyewitness told the media outlet. BusinessInsider reports that Russia is conducting this corpse and wounded soldier transportation secretly, which coincides with Moscow's attempt at concealing the true death toll number. The last time Russia stated how many soldiers it had lost was on March 2, when it stated it had lost 500 troops. 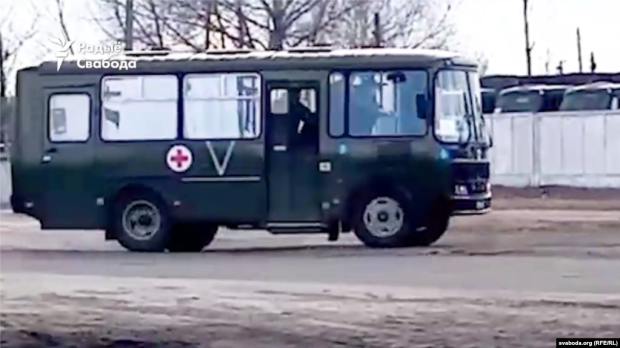 An employee at a hospital located in the city of Homel spoke to RFE/RL Insider and said that as of March 13, 2,500 corpses had been shipped from the Homel, Belarus, back to Russia via train or plane. The New York Times has also reported that US intelligence estimates that around 7,000 Russian troops have been lost.