A Chinese company has announced the construction of a new supersonic jet that is designed to travel from China to New York in just 60 minutes. 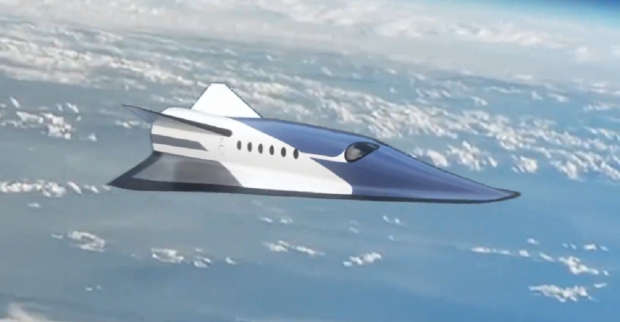 The company behind the project is Space Transportation, and according to its announcement, the company will be building a "rocket with wings" that will be much cheaper than the rockets used to take satellites into low-Earth orbit, while also being much faster than a commercial plane. Space Transportation has posted a demonstration video to its website, and the showcases four individuals getting aboard the jet that then orientates vertically and then launched.

Several seconds pass, and the boosters release from the body of the jet, falling back down to Earth safely and landing on the launchpad for future launches. The jet continues to climb and then travels to its destination in either New York or China, where it will arrive only 60 minutes after launching. Space Transportation expects it will be conducting ground tests by 2023, the first flight on the supersonic by 2024, and the first crewed flight in 2025.