Since Russia began its invasion into Ukraine and the West retaliated with heavy sanctions, the tension between the United States and the Kremlin rose, spilling over to the space program and the International Space Station. 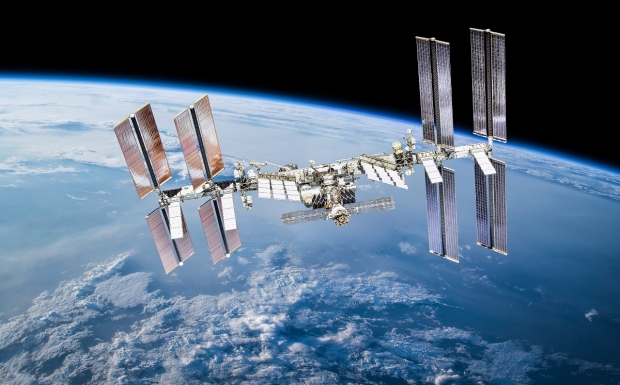 The relationship between Russia's space agency, Roscosmos and NASA begun being strained when Roscosmos' chief Dmitry Rogozin started publishing subtle threats on Twitter towards the ISS, causing many to be concerned about the safety of the astronauts aboard the station. Rogozin posted videos of the ISS crashing, threatened to decouple the Russian segment of the station, and let the station crash into the United States.

Russian state-owned media recently published a spliced video that showcased Russian cosmonauts abandoning NASA astronaut Mark Vande Hei, which was later followed up by a statement from Roscosmos that pledged it wouldn't leave behind the astronaut and that it has never "let anybody doubt its reliability as a partner." Now, French astronaut Thomas Pesquet has spoken out about the future of the ISS, marking one of the first active astronauts to comment on the overall situation with Russia, Ukraine, and the ISS.

"We are all on the same boat on board the space station. We're working and there are no tensions or divisions." Adding, "you'll mostly see European astronauts on the Crew Dragon in the future."

"It's kind of a consequence of NASA having this new capacity to send people up to the space station. We were going to fly on the Crew Dragon anyway, and it's unrelated to the current events," said Pesquet.