On Thursday, some stark warnings came out of Russia as Moscow claimed that it had enough power to put its enemies in their place. 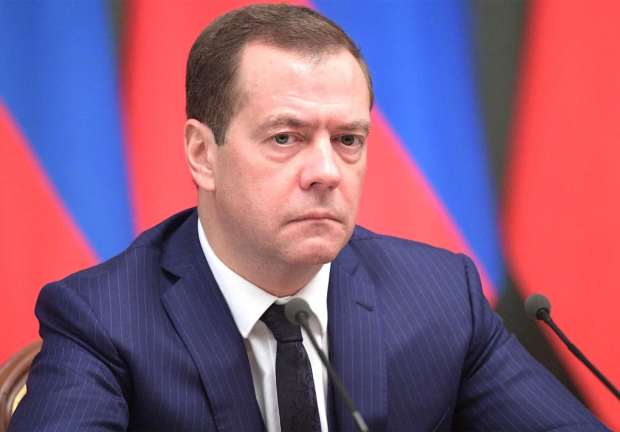 The heated comments came from former Russian president Dmitry Medvedev, and now deputy secretary of Russia's Security Council, who said that the United States is attempting to force Russia to its knees while simultaneously creating a "disgusting" Russophobic in an attempt to dismantle the Moscow.

Since Russia's invasion into Ukraine beginning on February 24, many western countries have imposed sanctions on Russia in an effort to economically cripple it and remove it as much as it possibly can from the global economy. "It will not work - Russia has the might to put all of our brash enemies in their place," Medvedev said. Since the sanctions have been in place, Russian officials have been throwing insults towards the US, with Russia's Space Agency head Dmitry Rogozin even threatening to crash the ISS into the United States.