Russia is attempting to control and curate any and all information coming into Russia, specifically to create a narrative about its invasion into Ukraine. 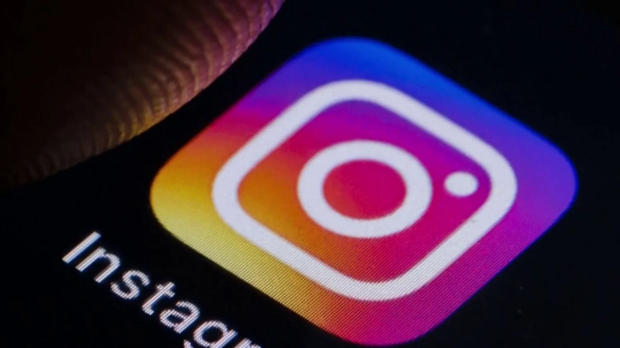 It was only recently that Russia's communications agency Roskomnadzor claimed that Instagram moderators allowed content that encourages violence towards Russian soldiers depending on where they originated from, which eventuated in Instagram being banned throughout Russia. The Instagram ban came after the Facebook ban, where Russia cited "discrimination against Russian media".

Now Fortune reports that the social media shutdown have cost the Russian economy $861 million in 2022, or just 77 days. The findings come from independent research firm Top10VPN.com which found Russia was the number one country for online censorship impacting its economy, with the second country being Kazakhstan with $430 million. Notably, before the Ukraine War war, Russia's censorship was less than $1 million, but now the need for online censorship has increased with Putin's invasion into Ukraine.