A team of archaeologists and physicists have been received approval from the Egyptian government to scan the Great Pyramid of Giza. 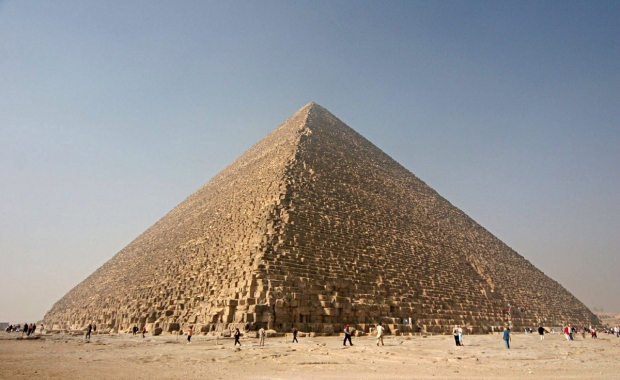 The team has proposed using cosmic-ray technology involving telescopes that focus on muons, which are elementary particles produced when cosmic rays interact with Earth's atmosphere. In an interview with Live Science, Fermi National Laboratory scientist Alan Bross explained that muon observations had been used to scan the pyramids in the past, with the first scanning taking place in the late 1960s and the second being between 2015 and 2017.

The team of researchers has much more sensitive telescopes than the ones that were used between 2015 and 2017, with the scientists estimating "upwards of 100 times the sensitivity". The telescopes will be placed at each of the four corners of the pyramid and scan it from "nearly all angles," which the team anticipates will produce a "true tomographic image of such a large structure."