The chief for Russia's space agency, Roscosmos, has dropped yet another passive-aggressive tweet, suggesting that Russian cosmonauts are "in a fighting mood". 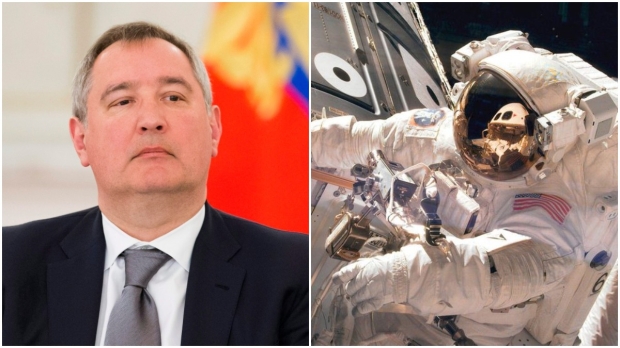 Dmitry Rogozin is the head of Roscosmos, and since the US imposed sanctions on Russia following its invasion into Ukraine, Roscosmos' chief has been publishing passive-aggressive threats interpreted by many as threats to the safety of the astronauts aboard the ISS. Rogozin has threatened to crash the ISS into the United States, abandon NASA astronaut Mark Vande Hei, and completely decouple the Russian segment of the station in a bizarre video released by state-owned Russian media.

Now Rogozin has tweeted, "The State Commission at Baikonur approved the main and backup crews of the Soyuz MS-21 manned spacecraft," adding, "The boys are in a fighting mood." The choice of words from Rogozin is certainly something to wonder at, as it would certainly be a tragic event if a physical altercation broke out aboard the ISS. At the moment, there are four NASA astronauts, one German astronaut, and two Russian cosmonauts. An additional three cosmonauts are expected to arrive at the station later this week as they are launching from the Baikonur Cosmodrome in Kazakhstan tomorrow.

Notably, the two cosmonauts currently on the station will return home along with NASA astronaut Mark Vande Hei, who recently broke the record for the longest single stay on the ISS for a NASA astronaut.