The head of NASA has commented on the now strained relationship between the U.S. and Russia amid subtle threats from Russia's space agency head. 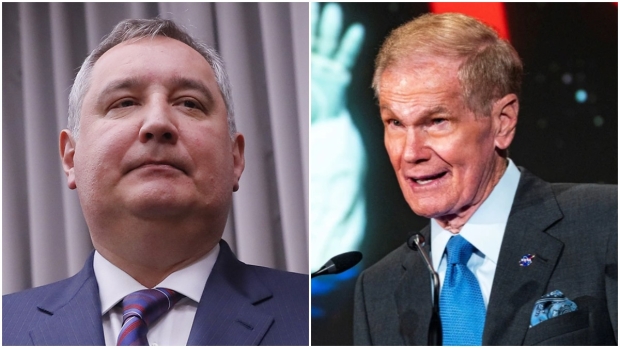 Dmitry Rogozin, the chief of Russia's space agency, Roscosmos, has published a flurry of subtle threats on his Twitter account that threaten the safety of NASA astronauts working on the International Space Station (ISS). Rogozin has recently suggested that Russia could allow the ISS to crash into the United States and demonstrated abandoning NASA astronaut Mark Vande Hei on the station, who recently broke the record for the longest single stay in space for a NASA astronaut.

These nefarious suggestions from Rogozin came after the U.S. imposed heavy sanctions on Russia following the nation's invasion into Ukraine. The comments from Russia's space agency chief have caused tensions to heighten between the two countries and have now sparked comments from NASA Administrator Bill Nelson who pledged to be committed to all astronauts aboard the ISS. Adding that the U.S. space agency "remains committed" to all seven astronauts and cosmonauts and is "continuing to work with all our international partners to continue safe operation of the ISS."