BioWare is hiring 23 new developers to work on multiple projects. Two of these job listings are for Dragon Age, and one position could shed light on what to expect from the game. 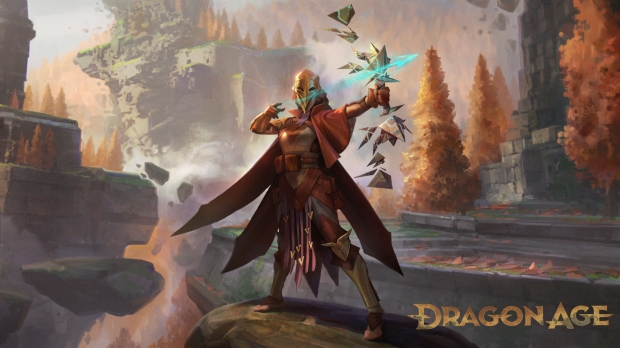 Previous reports have said Dragon Age 4 is a singleplayer-driven RPG. The project has gone through three phase-shifts: the first iteration was codenamed Joplin and was a small game focused on Tevinter spies. Then it morphed into projected Morrison, a live game with shifting, evolving content. Now in its current iteration, which was formed in 2021, Dragon Age has shifted back to its roots and become a singleplayer-driven RPG.

A new game economy job listing strongly suggests that Dragon Age 4 will indeed be singleplayer and it might not have any multiplayer elements at all.

According to the job position, BioWare is looking for a developer to design and implement their in-game economies that range from gear, crafting, and overall content. You know, the main drivers for any RPG.

"We are looking for an Economy Designer to join our growing Game Systems team working on the next Dragon Age game. Reporting to the Lead Economy Designer and Game Systems Director, you will help shape the progression and economy in a modern RPG, with a focus on player autonomy and expression," reads the listing.

There's absolutely no mention of multiplayer, online, or live services in the job listing. That's a pretty good sign that Dragon Age 4 still is a singleplayer game.