Russian journalist Kamil Galeev has reported that Roscosmos is prohibiting its employees from leaving Russia.

The order to prohibit employees of the Russian space agency, Roscosmos, from leaving the country has come from the Roscosmos Director-General, Dmitry Rogozin. The move results from fears that critical staff, such as IT workers, will not return. The "brain drain" problem of educated personnel leaving the country is being driven by the sanctions imposed on Russia over its invasion into Ukraine, crippling its economy.

According to Galeev, Russian border guards have instructions to prevent IT workers from leaving Russia. From Russia, flights to Georgia sold out first, followed by Armenia and Azerbaijan. People continue to want to flee the country, with more than 25,000 Russians having left for Georgia alone, so others are turning to anywhere one can get tickets.

"All somewhat smart people in the country understand how terrifying the perspectives are. People are leaving en masse wherever they can. The most popular destination of emigration is Tbilisi, all the flights are booked. So people fly to Yerevan, Baku instead, just to get out," Galeev said in a Tweet. 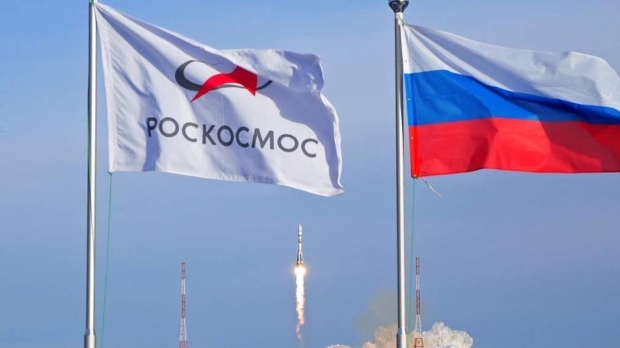 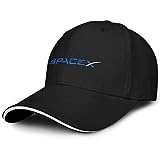