Russia is continuing its attack on the capital of Ukraine and has simultaneously sent out threats targeting Western arms suppliers assisting Ukraine. 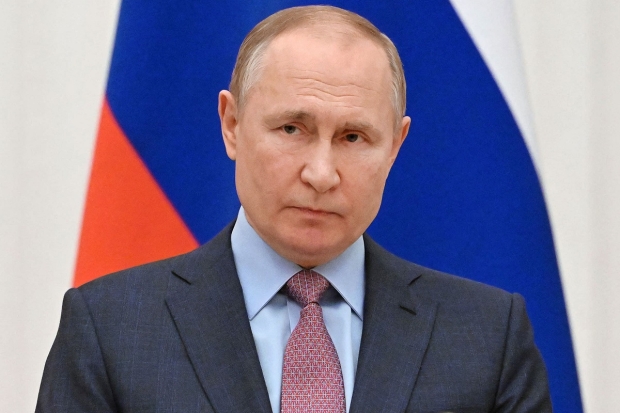 According to reports, Russia has announced that its troops may begin targeting Western weapon suppliers in Ukraine, adding that Moscow has repeatedly warned that providing Ukraine with military aid in the form of anti-tank missile systems, air defense systems, and various forms of weapons would result in consequences.

Sergei Ryabkov, the Deputy Minister of Foreign Affairs of Russia, said that the US had not considered Russia's warning to be serious, and Russia would not be participating in a "negotiation processes" on Ukraine. Ukraine's President Volodymyr Zelenskyy has continuously requested military aid from Western countries and has received multiple deliveries that have aided his defense against Russia's invasion.

Additionally, Ukraine just spent $100 million in cryptocurrency donations on various types of military gear, check out that story below.