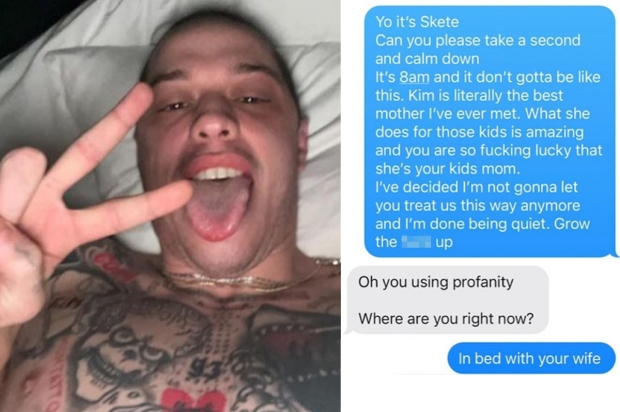 Now, Blue Origin has announced that Saturday Night Live star Pete Davidson will be joining five other passengers on the next launch scheduled for March 23. The other passengers aboard Blue Origin's next ride to space will include CEO and investor Marty Allen, Sharon and Marc Hagle, entrepreneur Jim Kitchen and George Nield, a former NASA manager.