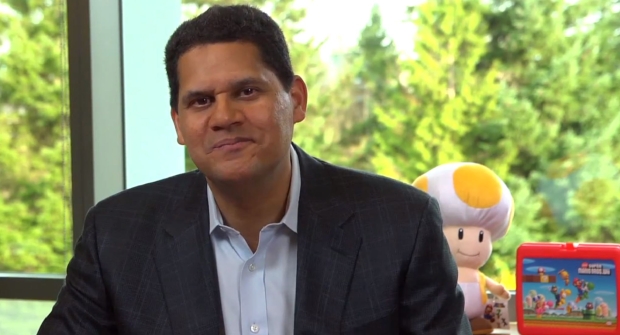 The metaverse is a nebulous concept that delivers lots of promises to stakeholders and gamers. Investors are promised a huge interconnected ecosystem of ads, monetization, and engagement. Gamers are promised things that technically already exist today--connectivity, interactions, multiplayer games, value, etc. There's just one big problem: The metaverse still hasn't really been defined, and it'll take some serious growing pains and failures to do so.

Some of the games industry's biggest figures are pressing back against the metaverse--at least in its current iteration. According to Reggie Fils-Aime, who led Nintendo of America for multiple years, Facebook (who changed their name to Meta Platforms, signifying its devotion to the metaverse) isn't particularly innovative and their ideals for the metaverse simply won't take off.

"Facebook itself is not an innovative company. They have either acquired interesting things like Oculus and Instagram, or they've been a fast follower of people's ideas. I don't think their current definition will be successful," Fils-Aime told Bloomberg at the recent SXSW event.

Zuckerberg's plans for the metaverse is a lot the concepts outlined a high-tech sci-fantasy novel, and are probably many years away...if they come to fruition at all.