YouTube has announced it will be targeting a selection of channels on its platform and remove them while also purging specific content.

Additionally, YouTube writes that its community guidelines prohibits "content denying, minimizing or trivializing well-documented violent events" and that it will be removing content that violates this policy. The video platform wrote that these changes will be "effective immediately" and then followed up with a series of tweets explaining that it has removed more than 1,000 channels and more than 15,000 videos that violated policies for hate speech, misinformation, and graphic content.

Furthermore, YouTube announced it has paused all YouTube ads in Russia and has expanded its pause to "all of the ways to monetize on our platform in Russia." 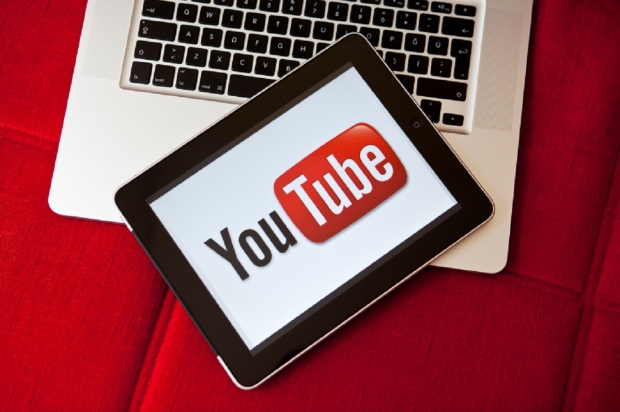