The Russian government has announced it will soon be ending Instagram throughout Russia in a move that bans the social media service of all Russians. 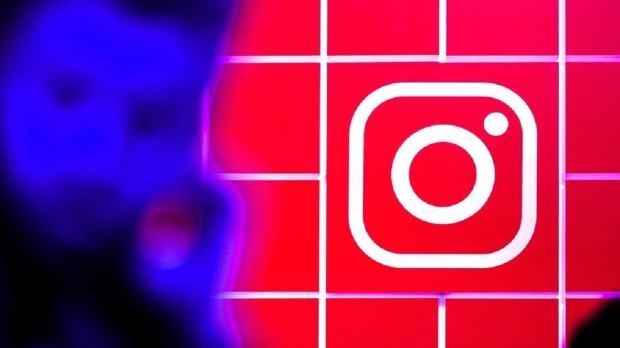 Russia's communications agency Roskomnadzor claimed in its announcement that Instagram moderators have allowed for content that encourages violence towards Russian soldiers depending on where they originated from. The announcement from the Russian government comes only a week after it announced Facebook was banned, citing "discrimination against Russian media".

Adam Mosseri, a former executive at Facebook and current head of Instagram, tweeted out about the announcement, writing that 80 million Russians won't be able to communicate with each other once the ban has taken place, going on to describe the decision as "wrong". According to a report from Russian state-owned media Novosti, the ban will take effect on March 14 and won't apply with Meta's encrypted messaging app "What's App".

"As you know, on March 11, Meta Platforms Inc. made an unprecedented decision by allowing the posting of information containing calls for violence against Russian citizens on its social networks Facebook and Instagram.

Messages are circulating on the Instagram social network encouraging and provoking violent acts against Russians, in connection with which the Russian Prosecutor General's Office demanded that Roskomnadzor restrict access to this social network.

Since it will take time for active Instagram users to transfer their photo and video materials to other social networks and notify their contacts and subscribers, Roskomnadzor decided to complete the procedure for imposing restrictions on access to Instagram at 00:00 on March 14, providing users with an additional 48 hours of transition period."