A YouTube investigator that goes by the name Coffeezilla has investigated Jake Paul's involvement in past NFT projects and has found some suspicious movements.

It should also be noted that Paul is already involved in a class-action lawsuit for the promotion of SafeMoon, and that some of the evidence presented by Coffeezilla has been added to the case. 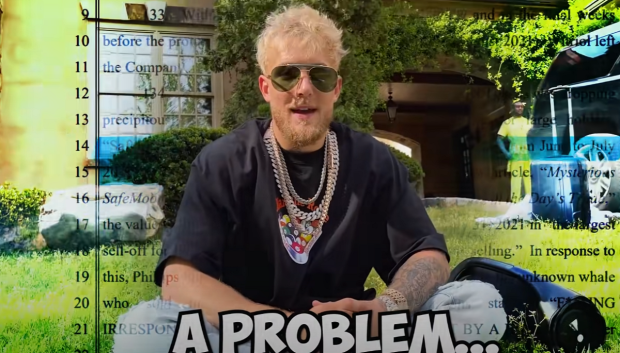