Despite the price of Bitcoin declining since November 2021, the digital asset is still on track to reach $100,000 per coin, according to the CEO of Bitbull Capital.

Joe DiPasquale, the CEO of Bitbull Capital, which manages cryptocurrency hedge funds, has sat down with Cointelegraph for an interview where he discussed the impacts on the market from Russia's war with Ukraine, should Bitcoin be defined as digital gold, and what could happen throughout the market in 2022 leading into 2023.

According to DiPasquale, Bitcoin is still being observed as a hedge against global uncertainty and inflation, which directly correlates to both Russians and Ukrainians pulling their money out of traditional banking systems to store their value in Bitcoin instead. DiPasquale honed in on the last few months of Bitcoin's price movement, saying, "We are reaching higher lows and even higher highs". Adding, "This volatility is also still, this low is still higher than its low point during the summer. Yes, it's volatile, but yes, it's also up over the year."

The Bitbull CEO also said that Bitcoin is still on track to reach $100,000 per coin throughout 2023.

"I think 2023 is a safe bet. We might need some time during 2022 to take a breath and to kind of let out some of the steam," DiPasquale said. 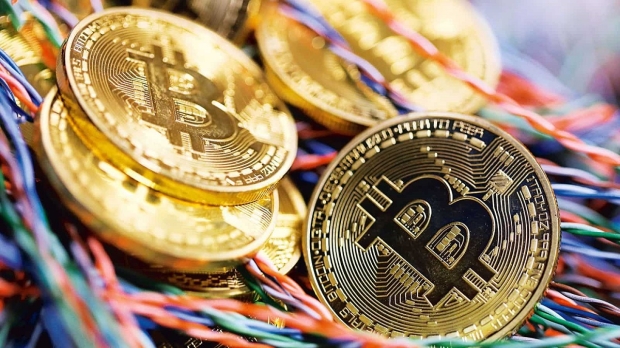