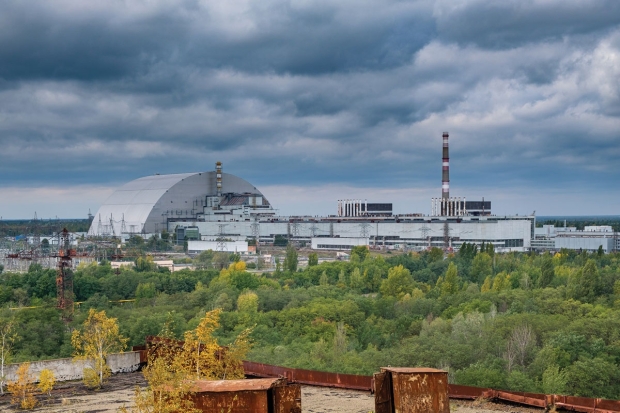 According to International Atomic Energy Agency (IAEA), an autonomous international organization within the United Nations system, the conditions the Ukrainian staff are working in are endangering the safety of the facilities. Rafael Grossi, the Director-General of the IAEA, said that there was an interruption in data flows from instruments monitoring nuclear material at both Chernobyl and the Zaporizhzhia power plants.

The IAEA said Grossi was "concerned about the sudden interruption of such data flows to the IAEA's Vienna headquarters from the two sites, where large amounts of nuclear material are present in the form of spent or fresh nuclear fuel and other types of nuclear material".

Additionally, the IAEA has reported that an operator at the Zaporizhzhia power plant said that two of its four external high-voltage power lines have been damaged. ABC News notes that the site only requires one power line for it to function and that there's a fifth backup power line available, as well as backup diesel generators.

"These recent developments added to the IAEA's growing concerns about the safety, security and safeguards impact of the conflict in Ukraine on the country's nuclear facilities," the IAEA added.