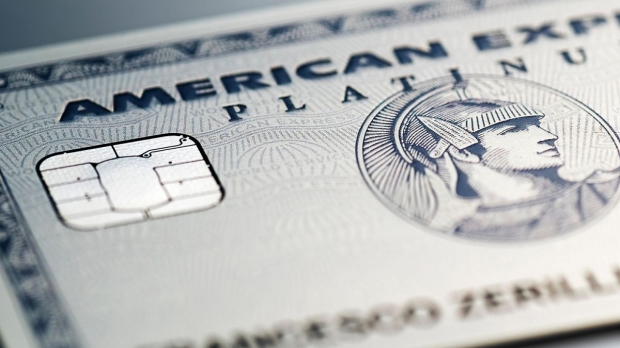 The same operational cancellations announced for Russia have also been issued for Belarus, as the memo states, "This is in addition to the previous steps we have taken, which include halting our relationships with banks in Russia impacted by the U.S. and international government sanctions." Squeri explains that American Express pledges to assist its customers with travel arrangements to help employees and customers evacuate areas affected by the crisis.

American Express has also pledged $1 million to Ukraine and other countries affected by the crisis.