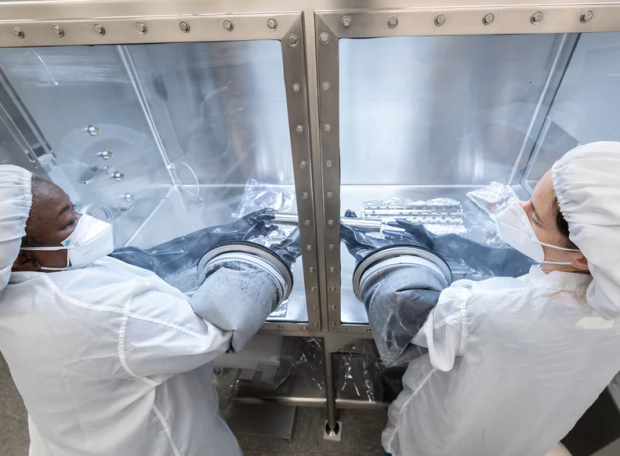 One of the tube samples was placed in an unsealed container that was opened by NASA researchers and examined in 2019. The other tube was placed in a vacuum-sealed container that has remained sealed for 50 years, and now NASA researchers are preparing to open it carefully. The unsealed sample gave researchers insights into the layers of lunar soil and how landslides can occur in airless locations. Researchers hope that the sealed sample will provide new insights into soils and rocks, but also gas.

Since the tube has been sealed for all of these years, researchers hope that inside it are substances called volatiles. These substances, such as carbon dioxide and water ice, evaporate at normal temperatures, and since the sample tube has been kept at really cold temperatures, researchers are hoping it still contains traces of these substances. If it does, an analysis will assist researchers in telling the origin and evolution story of "volatiles on the Moon and within the early Solar System." 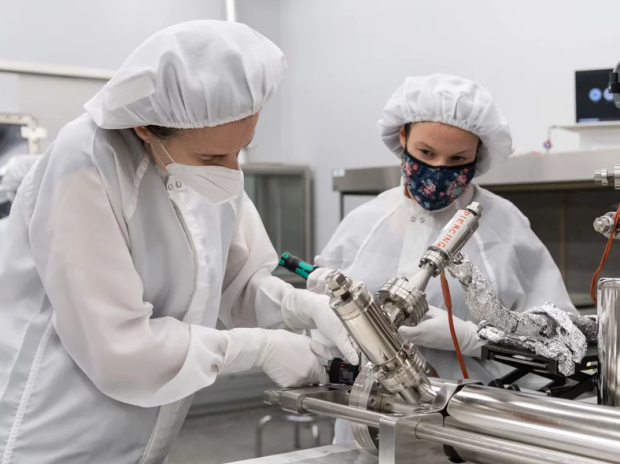 "Each gas component that is analyzed can help to tell a different part of the story about the origin and evolution of volatiles on the Moon and within the early Solar System," explained Francesca McDonald, who is leading the project at European Space Agency.