Apple co-founder Steve Wozniak has described the technology that he considers to be a "mathematical miracle". 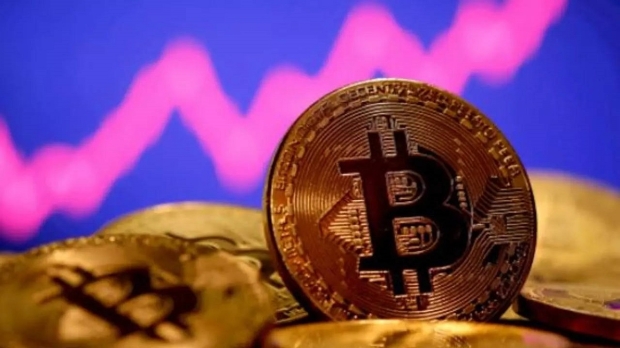 The Apple co-founder sat down with Yahoo Finance to discuss various topics, and closer to the end of the interview, Wozniak was asked his thoughts of cryptocurrency as a whole and if Bitcoin (BTC) will be a big part of the future. The Apple co-founder said he is in the camp of cryptocurrencies such as BTC will change the way humans live in the future, which echos his statements from a tech conference last summer where Wozniak described the currency as "the most amazing mathematical miracle."

During the interview with Yahoo Finance, Wozniak said that Bitcoin is the only cryptocurrency "that's pure-gold mathematics", and also touched on the reliability of blockchain technology against the reliability of US dollars. The Apple co-founder says that Bitcoin has a fixed amount and that its underpinning technology is "mathematically pure." If you are interested in reading more about this story, check out this link here.