International sanctions from the United States and European Union have blocked payments to Russian Twitch streamers. 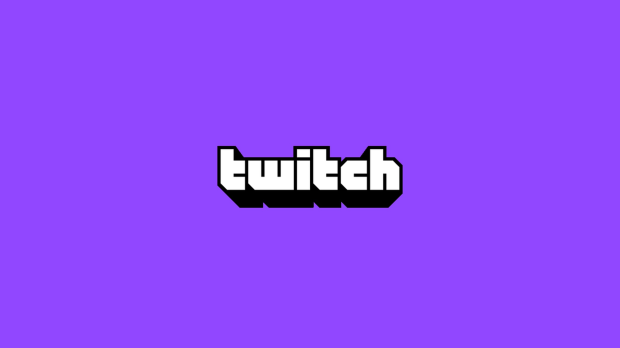 Early on in the Ukraine invasion, Western countries blocked Russian banks from SWIFT, the payment tracking system used by worldwide institutions. This has affected Russia's purchasing power as payment processors no longer accept payments to and from the region; Nintendo's eShop, for example, no longer accepts Russian rubles for online purchases.

Now Russian Twitch streamers are being affected. The California-based streaming company can no longer send payments to Russian influencers due to the sanctions. In the blink of an eye, streamers in Russia have been cut off from their monthly paychecks.

"Payouts to the financial institution associated with your Twitch account have been blocked as a result of sanctions," reads an email acquired by The Washington Post.

"Twitch complies with economic sanctions imposed by the United States and other governments, and is complying with those imposed in response to the situation in Ukraine. These sanctions may limit or impact your access to payouts, ability to monetize your stream, and/or financially support other creators."