Musk also went on to taunt "those who (mistakenly) think this is a radiation risk" by asking them to say what they thought was the worst location, and that he would then go there and eat locally grown food on television. Musk mentioned going to Japan shortly after the Fukushima nuclear disaster and doing the same thing, and claimed the radiation risk is significantly lower than most people believe.

Musk also went on to say, "nuclear is vastly better for global warming than burning hydrocarbons for energy." Despite this, European countries like Germany are shutting down its nuclear power plants, which experts have warned will make Germany "more dependent on natural gas overall, at least in the short term, and thus also a little more dependent on Russia."

Europe has been experiencing an energy crisis since before the Russian invasion of Ukraine. With ever-growing sanctions on Russia restricting the flow of energy resources, various European countries' planned phasing out of nuclear energy, including Belgium, Spain, and Switzerland, seems, at best, ill-timed. 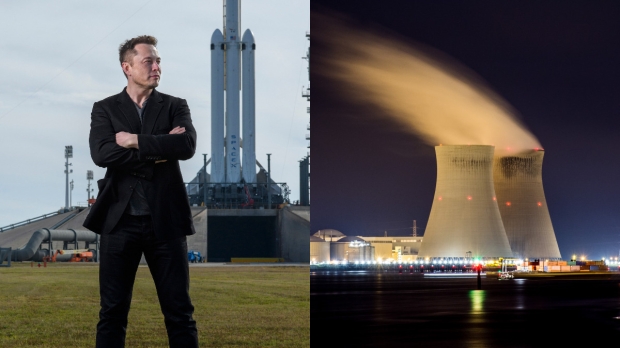