Aether Diamonds is a startup founded in 2018 by Ryan Shearman, Daniel Wojno, and Robert Hagemann to produce the diamonds. 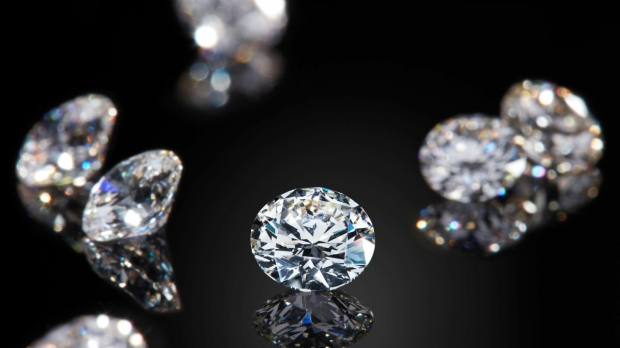 In 2021, Aether Diamonds produced hundreds of carats of diamonds and began shipping them to customers mid-way through the way. In 2022, Aether plans to make thousands of carats worth. The company has received B Corp Certification, having demonstrated high social and environmental performance, accountability, and transparency. Of over 100,000 applicant companies in the last decade, about 4,000 have received the certification.

Aether Diamonds purchases carbon dioxide from Climeworks, a direct air capture firm with headquarters in Switzerland, which is then shipped to the United States. Aether's proprietary process converts the carbon dioxide into high-purity methane, which is then injected into diamond reactors to grow rough diamond material over a few weeks using chemical vapor deposition.

You can read more about Aether Diamonds and its process on its website. 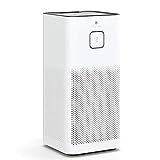