A study on the association titled "Emotion-based Modeling of Mental Disorders on Social Media" has been submitted to arXiv. 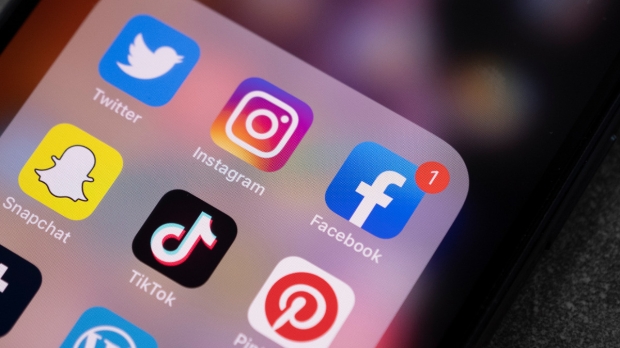 Researchers from Dartmouth College have developed an artificial intelligence (AI) model that analyzes Reddit conversations to detect users' mental disorders. Their model focuses on emotions instead of the specific content of the text analyzed. The researchers say this is a more reliable approach to assessing mental disorders irrespective of the topics being discussed in the posts.

Their research focuses on emotional disorders such as major depressive, anxiety, and bipolar disorders, each characterized by distinct emotional patterns. Using publicly available data from Reddit, the researchers trained their AI model to map emotional transitions between different posts to create a map of how likely a user was to transition from a certain emotional state to another.

The model established an emotional "fingerprint" for users and compared them to the signature emotional patterns of various emotional disorders, leading to higher accuracy predictions than other methods. Other screening tools run into a problem known as "information leakage," where the model is misled by the content of the text being analyzed and can create less accurate associations between text content and emotions.

You can read more from the researcher's paper here. 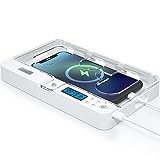