President Joe Biden had many things to say at his State of the Union speech today, but it also pissed off SpaceX and Tesla founder Elon Musk.

Musk replied, saying: "Tesla has created over 50,000 US jobs building electric vehicles & is investing more than double GM + Ford combined [fyi to person controlling this Twitter]". Someone then tweeted "just do everyone knows, you're the only one who controls your Twitter, right" -- to which Musk replied simply -- "Well, I do have multiple personality disorder, but they're all technically in the same head".

Compare this to the truckload of SpaceX Starlink user terminals, and Starlink satellites above Ukraine from Elon Musk and Ukraine Vice Prime Minister Mykhailo Fedorov thanking him. Musk and Fedorov seem pretty cheery on Twitter, compared to Biden and Musk. 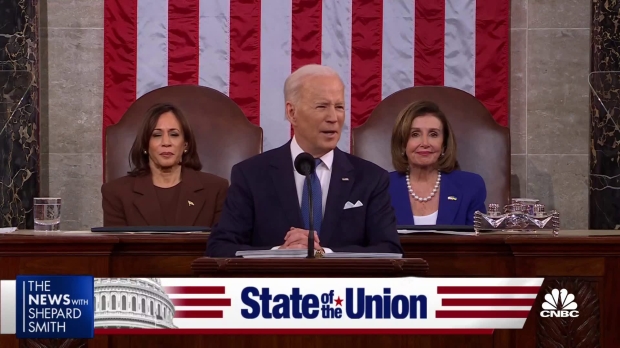