NASA has announced it has awarded Elon Musk's SpaceX with three additional transportation missions to the ISS. 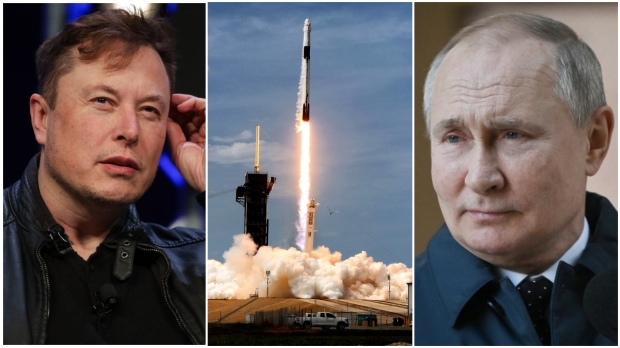 The new awards are a part of the NASA Commercial Crew Transportation Capability (CCtCap) contract, which will allow NASA to continue "uninterrupted US capability for human access to the space station", amid threats from the head of Russia's space agency. While NASA doesn't directly mention Russia and the comments from its space agency head, the announcement is definitely relatable as it shows that NASA is moving to rely on American-based companies to support science on the ISS.

For those who don't know, Dmitry Rogozin, the head of Roscosmos, Russia's space agency, tweeted that "If you block cooperation with us, then who is going to save the ISS from an uncontrolled descent from orbit and then falling onto the territory of the United States or Europe?" In response to the statements from Russia's space agency head, NASA said, "The new export control measures will continue to allow U.S.-Russia civil space operations. No changes are planned to the agency's support for ongoing in-orbit and ground-station operations."

Additionally, NASA Associate Administrator Kathy Lueders said during a news conference on Monday that there have been no "indications at a working level that our [Russian] counterparts are not committed to ongoing operations."