Russia has been hit with sanctions following its invasion into Ukraine and has now said it may have to take trillions from its citizens. 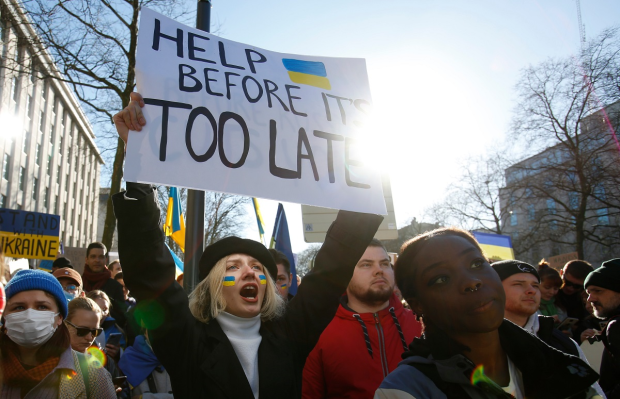 As a result of Russia beginning its invasion into Ukraine, the world has imposed harsh sanctions on the nation, crippling its economy to the point where officials are talking about needing to seize funds from the population. The Russian dollar "Ruble" has been in free-fall since the sanctions were imposed, crashing to record lows. The State Duma deputy from the Communist Party of the Russian Federation (CPRF), Nikolai Arefiev, has said the Russian government might seize Russian residents' funds in the event of an economic collapse.

"If they block all the funds that are abroad, then the government will have no choice but to seize all the deposits of the population - there are about 60 trillion rubles ($560 billion USD) - in order to get out of the situation," said Nikolai Arefiev.

At the moment, reports indicate that Russia has around $640 billion in reserves, with an additional $158 billion and $470 billion held offshore. If Russia seizes its resident's money, it will be used to restructure the economy, and when asked if Russians would get this money back, Arefiev said, "Five generations will pass until the state pays off, by that time inflation will devour all this."